Integrating APId is simple because of the flexibility it offers - you can either use the official docker image, or if that doesn't suit your taste, you can use the CLI straight from your shell.

Using the official docker image is really simple, the only thing you need to do is use it as the base image for that job.

Integrating the CLI is just as simple as using the docker image. Download the latest version of the CLI, make it executable and run it. 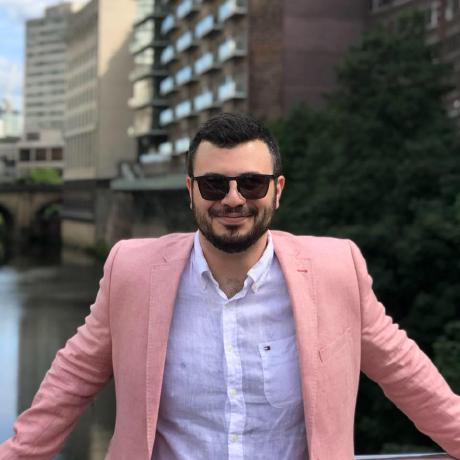